Mitigating risk, managing consistency, removing delicacy and errors from claims and specifications are timely and effectively are the prime attributes of Sagacious Proofreading Experts. Proper rectification of grammatical errors along with diligence on every aspect of specification guarantee’s our client’s enforceability and viability of patent. More than 1000 patent proofreading projects done over a decade to ensure incorporation of all the amendments made either by the applicant or examiner in the issued patent at various stages have not only helped our clients but also our team to stand where we are today.

Consistent learning and practicing over the years have made our team develop and implement constructive strategies which corroborate client success. Identification of applicant or PTO errors and fixing them satisfactorily, ensuring accurate continuity and bibliographic information of the patent, providing EFS ready form that will help in hassle-free issuance of Certificate of Correction (CoC) are our proven paradigm.

A three-phased hierarchy is followed which comprises of a first level self-review by the professional, a second level scrutiny by the peer and the third-level validation of the report performed by experienced subject matter experts. This rigorous process assures that all amendments are filed during prosecution, a thorough review and formatting of the report is done along with checking of specifications and drawings.

We have come up with unique engagement models to suit every client’s requirements. All reports prepared are customized giving client priority as the utmost weightage.

One of our clients who is a reputed US Based Law Firm was facing a limitation in the scope of the invention as 17 Claims were missing from the issued document. Here’s a brief snapshot of how our team helped them out.

Expectation: All claims 1-18 should be incorporated in the granted patent issued by the USPTO.

Reality: Out of 18 allowed claims only 1 claim was incorporated in the granted patent.

Error Impact: 17 claims missing from the issued document, limiting the scope of the Invention, thereby defeating the entire patenting process. 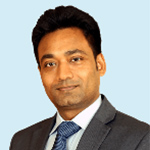 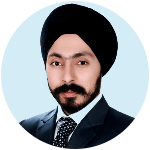 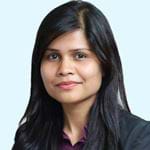 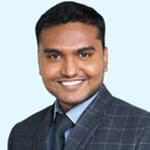 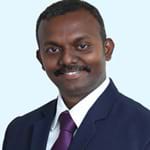 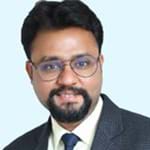